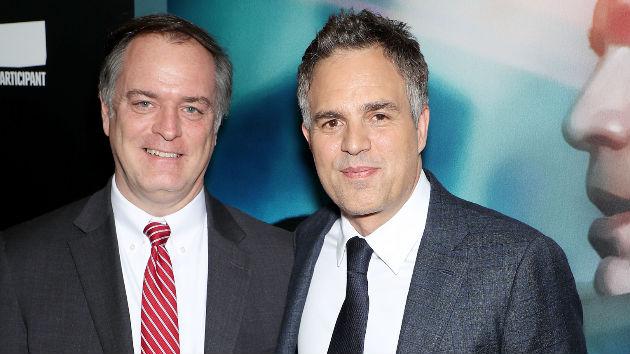 In the based-on-a-true-story film, Mark Ruffalo plays Rob Bilott, a corporate defense attorney who goes up against chemical giant DuPont after he uncovers evidence the company is poisoning a West Virginia town by pumping hazardous chemicals into the drinking water.

“This story is a story of our times and has to be told and it has to be told through these particular people,” Ruffalo tells ABC Audio. “And I just saw what he did as such an act of heroism.”

He adds, “Anyone who takes a journey like that actually believes in people, you know. That’s pretty beautiful.”

The real-life Bilott says when he met Ruffalo the two just “clicked.” He gets to make a cameo in the film, but admits seeing his life play out on screen was “totally surreal.”

“Some of it was still a little difficult to watch when you see it, but it’s done so well,” he says.