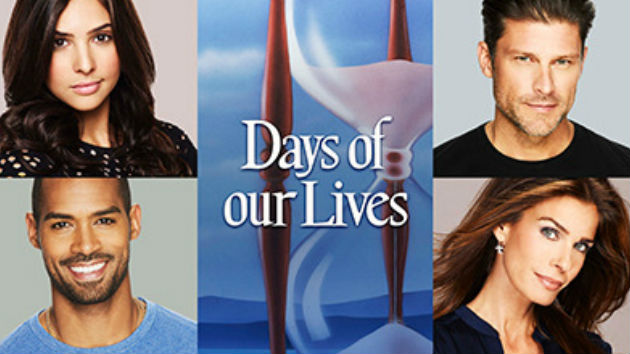 NBC Universal(NEW YORK) — It looks like the “sands through the hourglass” won’t run out on Days of Our Lives anytime soon.

While not confirmed yet by NBC, sources tell Deadline the long-running daytime drama has been renewed for a record 56th season.

The news comes shortly after TVLine first reported that the entire cast of the soap had been released from their contracts as a cost-cutting measure, and the series would go on “indefinite hiatus” at the end of the month.

Days of Our Lives, which first premiered as a half-hour drama in 1965 and expanded to an hour 10 years later, has racked up 61 a whopping Emmy Awards.