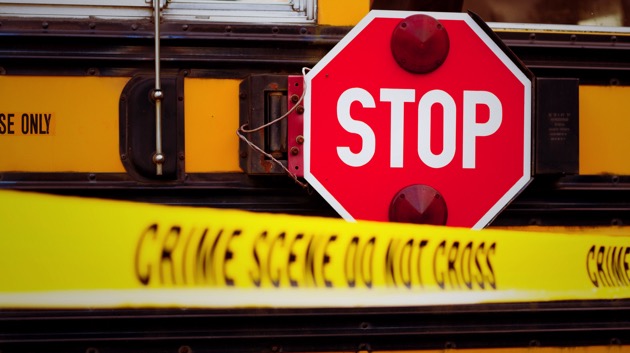 RonBailey/iStock(LOS ANGELES) — A school shooting has been thwarted in Los Angeles County, authorities said Friday, after a student was found with an AR-15, ammunition and a list of intended victims.Los Angeles County deputies responded to a call of a student who threatened to shoot other students and staff, Undersheriff Tim Murakami tweeted Friday morning.After a search warrant was obtained, investigators seized an AR-15, ammunition, a list of intended victims and a drawing of the school layout, Murakami said.The suspect had a “ghost rifle” and bought parts online, Murakami said. The suspect also had silencers, body armor and a “large quantity of ammunition,” Murakami said.Additional details, including the targeted school, were not immediately released by authorities.This thwarted shooting comes one week after two students were shot and killed at Saugus High School, which is also in Los Angeles County. Three more students were shot and injured in the Nov. 14 attack, which was allegedly carried out by a classmate.This is a developing story. Please check back for updates.Copyright © 2019, ABC Audio. All rights reserved.