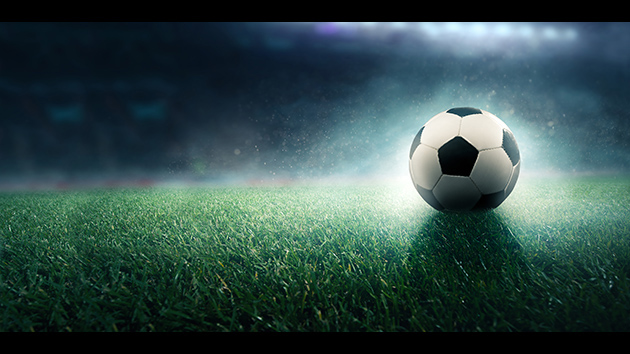 Marcus Millo/iStock(NEW YORK) — Professional soccer players in Holland are expected to take a stand against racism this weekend.They are planning to stand still during the first minute of their matches this weekend in response to racist chants from fans.The initiative began Friday with players from the two top leagues in the country, Eredivisie and Eerste Divisie, when they stood on the field for 60 seconds as the message “Geef Racisme de Rode Kaart” — or, “Racism? Then we don’t play football!” — was displayed around the perimeter.The message was also written on red and white signs, held by fans in the stands.The protest comes on the heels of racist chants that were hurled at Excelsior winger Ahmad Mendes Moreira on Nov. 17.”The case caused a lot of turmoil: in the media, on social media and among the players themselves,” according to a statement, which appeared in Dutch. “Professional football organizations regret these events and want to do more to combat these misconduct. By combating all forms of violence, racism and discrimination shoulder to shoulder, we ensure that everyone continues to feel welcome in football.”The protest is expected to happen in 19 stadiums with 34 professional professional soccer clubs and is “intended to make fans aware that football belongs to everyone, regardless of cultural background, religion or sexual preference,” the league wrote.Moreira expressed his gratitude on Twitter.”In this way I want to thank everyone for the many letters, statements of support and positive messages that I have received from you!”