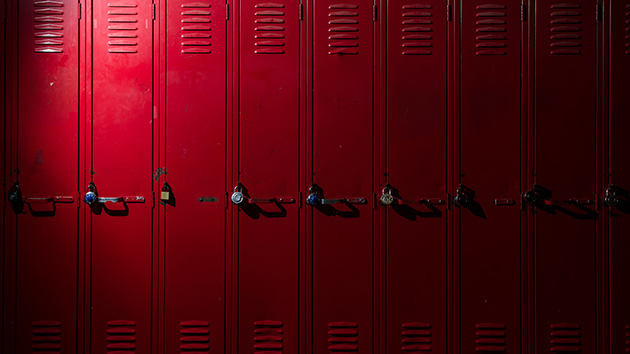 sharpshutter/iStock(SAN BERNADINO, Calif.) — The high school wrestling career of a teenager in California who was set to be captain of his team is now in jeopardy after somebody stole his prosthetic legs.Brett Winters, a senior at Pacific High School in San Benardino, California, is a double amputee after being born without tibia bones in his legs. When Brett was a baby his mother was given a choice: her son could either spend the rest of his life in a wheelchair or have his legs cut off.“So, I was amputated at 8-and-a-half months old and I got my first set of legs at 10-and-a-half months old,” Brett Winters told ABC News’ Los Angeles station KABC.Prosthetic technology has evolved in the years since Brett’s legs were amputated and he has several pairs for different activities such as walking, running, playing football and wrestling.But just this past week, the legs he uses for wrestling suddenly vanished from a gym closet.Brett has continued practicing without his wrestling legs since they went missing but he says he is in a lot of pain without them.”Right now, practicing? It hurts to even practice,” Winters said.One of his legs have turned up since they both went missing and the San Bernardino School District has offered to replace Winters’ prosthetics but the process to fit him with new legs is long and they can’t just be replaced quickly. The replacement legs might not be ready for him until the wrestling season – and his high school career — is over.“Bummed out,” Winters said matter-of-factly when asked how he feels about the whole situation by KABC. “I was planning on going to CIF this year again or possible state championships and winning it all, but I can’t because my wrestling legs are gone … Out of all my sports that I did at Pacific High School, this was the one sport that I could actually do and this was the one sport that I was able to do very well.”Brett was ready to be team captain this year but, unless his other leg is found or recovered, he will have to miss out on the season and hope his new legs arrive quickly.“I don’t know if I am wrestling at all this year,” said Winters.Copyright © 2019, ABC Radio. All rights reserved.