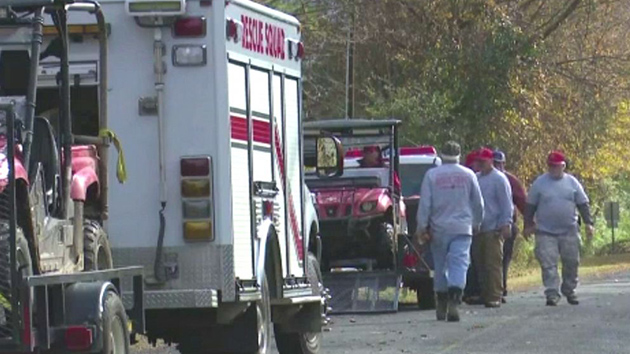 WHNT(WEST LAFAYETTE, Ind.) — The body of a Purdue University student has been recovered after he died in a rappelling accident in an Alabama cave, according to authorities.The 21-year-old victim was with four other people when he fell about 200 feet while rappelling at the Valhalla Cave in Jackson County, Alabama, on Saturday, according to the Jackson County Sheriff’s Office.The group, who are all experienced cavers, were trying to go into the pit of the cave, which is a vertical drop, Jackson County Sheriff Chuck Phillips told ABC Austin affiliate KVUE. The man fell while attempting to adjust rigging that had come loose, Phillips said.The man’s friends then exited the cave to get help and had to drive up to two miles to get a signal on their phone, Phillips said. His body was recovered around 12:30 p.m. Saturday.The whole group had traveled from Purdue University in West Lafayette, Indiana, for the excursion, KVUE reported. The victim is originally from Austin, according to the station.A representative for Purdue University did not immediately respond to ABC News’ request for comment.Copyright © 2019, ABC Radio. All rights reserved.