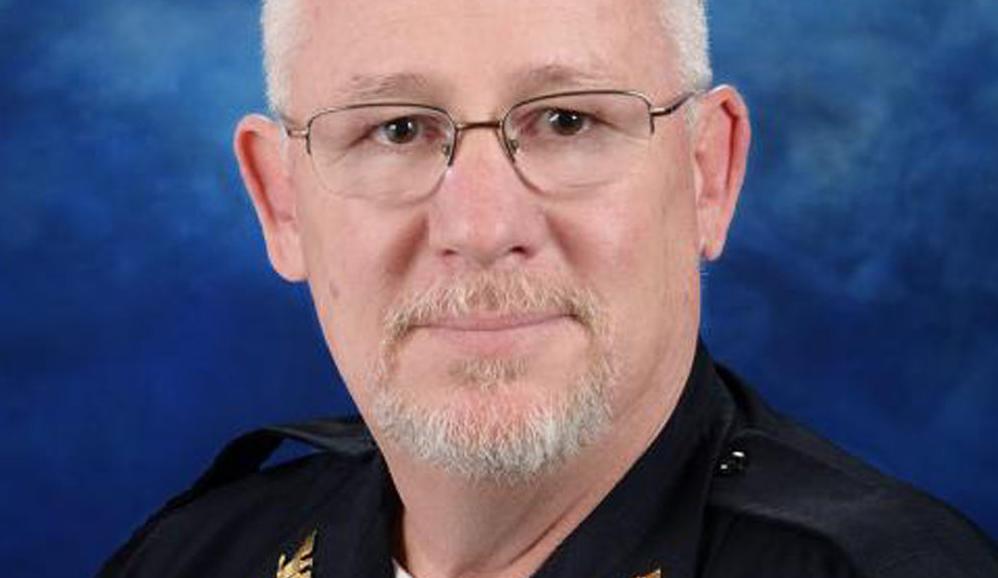 A public hearing regarding the termination of former Enid Public Schools police chief Mike Dods has been announced for 4 pm on December 4th at the EPS Administrative Services Building.

A previous public hearing was planned for Nov. 14, but was called off after the district and Oklahoma Education Association, the teacher’s union representing Dods, reached a settlement agreement to reinstate him as an EPS PD officer.

The school board unanimously rejected the agreement, making the future of Dods’ employment with the district unknown until the hearing on December 10th.