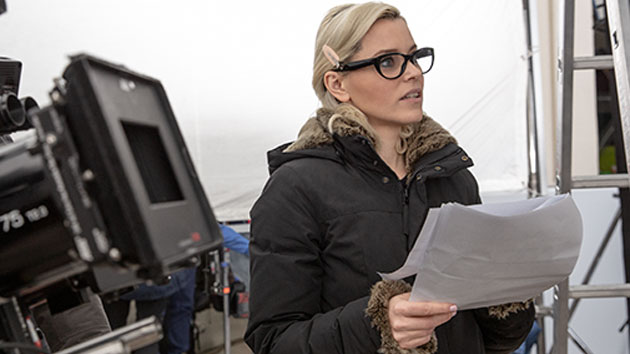 © 2019 CTMG, Inc. All Rights Reserved(LOS ANGELES) — Never mind that her most recent effort, the just-released Charlie’s Angels reboot, appears to be a box office dud.  Elizabeth Banks is set to direct and star in a remake of the 1940 sci-fi film The Invisible Woman, according to Variety.

The original followed a department store model who volunteers to be the guinea pig for an invisibility experiment in order to get back at her mean boss, and unwittingly becomes involved with gangsters.  However, plot details for the remake are being kept under wraps.

Banks made her feature film directorial debut with the 2015 box office hit Pitch Perfect 2.  However, Charlie’s Angels, which she directed and in which she stara as one of the Bosleys, finished its November 15 opening weekend in third place with just $8.6 million, and fell to eighth place the weekend after that.