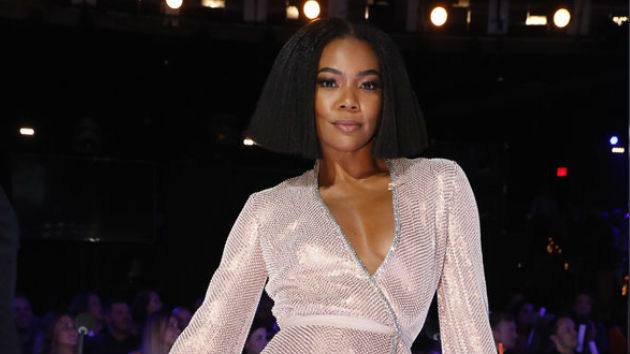 Trae Patton/NBC(LOS ANGELES) — Gabrielle Union’s husband Dwyane Wade is extremely “proud” of his wife following reports that the actress was fired after she expressed concerns over racially insensitive situations during her time as a judge for America’s Got Talent.

“So when i got the news that my wife was being fired — my first question was obviously why!? Iam still waiting on a good answer to that question,” Wade tweeted Wednesday.” But if anyone knows @itsgabrielleu or have heard of her you know she’s an advocate for our community and culture.”

“As proud as i were of her being selected as a judge on #AGT– I am even more proud of her standing up for what she stands for and that’s US,” Wade continued.

“So [cheers] to you @itsgabrielleu on not losing sight of the lessons we’ve talked about teaching our daughter and for kicking a** while you were on that platform,” he added.

According to Variety, Union, who along with Julianne Hough will not be not returning for AGT’s upcoming 15th season, had complained to NBC about several problematic situations on set. One of those situations was said to have involved comedian Jay Leno, who reportedly joked that the dogs on set were something you’d find “on the menu at a Korean restaurant.”

Another incident involved a performer who impersonated Beyoncé and emerged with black hands.

In both cases, those segments were deleted from the show.

Judges Simon Cowell, Howie Mandel and host Terry Crews are all expected to return to the series.

Union has yet to publicly comment on the Variety report.