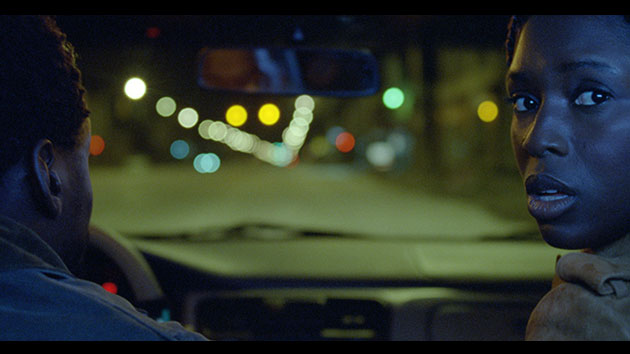 The film, written and executive-produced by Waithe, stars Daniel Kaluuya and Jodie Turner-Smith as a new couple who go on the run after a minor traffic infraction turns deadly. Waithe tells ABC Audio that the movie helps to shed light on an authentic narrative in the black community.

“This is an odyssey… It’s about creating the heroes that we need,” she says. “It’s about black lives and it’s about what it means to be black in a world that’s burning down around you. It’s about that ongoing war between black people and the police.”

“Police, I think for black people, have been representative of oppression,” Waithe continues. “Rather than being protected by the police, we are policed. And so, it’s more about how does that feel when you’re in a country that you’ve helped build. Your ancestors helped build with their bare hands. And yet, a police officer can pull you over, shoot you, and be back on the force in a week.”

Waithe, who calls those experiences “very traumatizing” for black black people in America, says that she followed in the footsteps of the late singer and activist Nina Simone by creating art that helps “reflect the times.”

“I was angry. I was upset. I was traumatized,” she explains. “And so, what you’re seeing is a meditation on me working through that trauma in the film.”