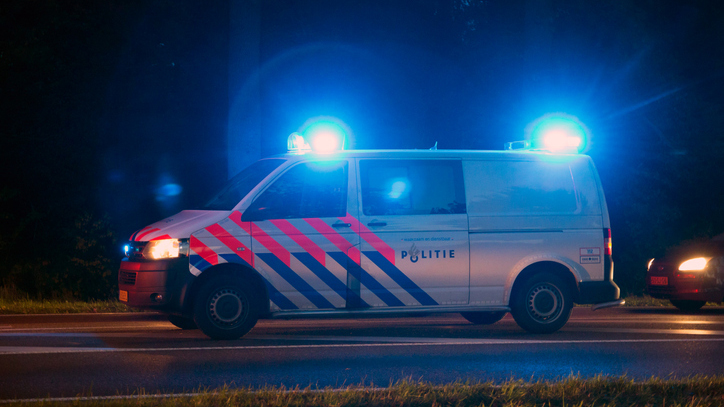 VanderWolf-Images/iStock(LONDON) — The father detained for holding six of his children against their will in a remote Dutch farmhouse for nine years is now suspected of sexually abusing two of his older children, according to Dutch prosecutors.”In addition to money laundering and deprivation of liberty and mistreatment of his nine children, the 67-year-old man is also suspected of sexually abusing two of his three oldest children, who had already left the parental home before and did not live in the farm in Ruinerwold,” wrote the prosecution service in a statement. They also released the results of DNA testing which confirmed the family relationships. The children’s mother died in 2004, the prosecutors confirmed.The mysterious case has shocked and intrigued the whole country. It came to light when police raided a farmhouse on the outskirts of the town of Ruinerwold, 80 miles northeast of Amsterdam. They went there the day after a young man had turned up at De Kastelein, the local café, the evening before, saying he needed help and that he couldn’t go home anymore. He agreed to let the owner, Chris Westerbeek, call the police.”You could see on his face that he’s scared,” Westerbeek told ABC News last month.During the Oct. 14 raid, the police found five people in the farmhouse, the 67-year-old and five of his young adult children, the young man’s siblings.”We have reason to believe that the six people involved did not stay at the … premises out of free will,” the police wrote in a press release on Oct. 17. “We investigate whether following a certain belief in life or faith has led to the living situation in which the people were.”Police arrested the house’s only known tenant — a 58-year-old man reportedly from Austria — on Oct. 15 on suspicion of being involved in illegal deprivation of liberty and prejudicing the health of others.Later that week, on Thursday, Oct. 17, they arrested the 67-year-old father, also on suspicion of unlawful deprivation of liberty and of abuse.Both are also accused of money laundering after a large sum of cash was found at the farmhouse, according to prosecutors. They have appeared before magistrates and detained by police since then. On Oct. 30, a court ordered the detention of both suspects for a further 90 days while investigations continue.The 67-year-old and the 59-year-old are further suspected of depriving a 69-year-old man from Austria of his liberty in the nearby town of Meppel for several months in 2009, prosecutors said.The family had managed to stay off the radar possibly since 2010. The young adults have now been issued with birth certificates which gives them an official, legal identity. The suspects will appear at a public hearing on Jan. 21, 2020. Prosecutors declined to give further information on the details of the alleged abuse.