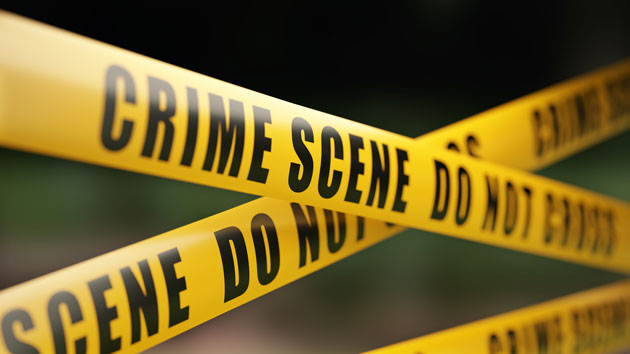 iStock(TOOELE CITY, Utah) — The body of a man found in a freezer in a dead woman’s home may have been there for as long as 11 years.The grisly discovery happened last week when police were doing a routine welfare check on a 75-year-old woman named Jeanne Souron-Mathers that had not been seen for about two weeks. When police gained access to her home they discovered her deceased on her bed.“That is kind of what started all this,” said Tooele City Police sergeant Jeremy Hansen to ABC News’ affiliate station KTVX.Officers began processing the scene of the woman’s death but when they looked into a deep freezer they found an adult male deceased inside the freezer.“Foul play is suspected. Both bodies were taken to the medical examiner’s office for autopsy. There was no trauma, visible trauma, on the female,” said Hansen. “We are still waiting for the medical examiner’s report and the autopsy to be done on the male and that way we can find out if there is any trauma or anything like that to his body and try to figure out how he died.”Police later identified the man to be her husband Paul Edward Mathers but during the course of their initial investigation they received multiple varying reports from neighbors about when he was last seen.“Well, that is kind of our problem right now,” said Hansen. “The detectives talked to several other people at the apartment complex that lived in the different apartments and they did recall seeing a male at the apartment but every time they asked, the time frame was different. So that is why we are suspecting anywhere from a year and a half to 11 years … We truly don’t know at this point how long he had been in the freezer.”Foul play is expected in her Paul Edward Mathers’ death but the death of Jeanne Souron-Mathers is not considered suspicious. The investigation is ongoing.Copyright © 2019, ABC Radio. All rights reserved.