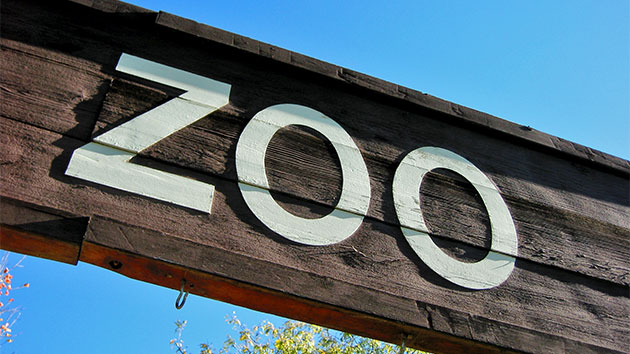 filo/iStock(COLUMBUS, OH.) — The Columbus Zoo has a lot to be thankful for after a polar bear cub was born on Thanksgiving Day.The sweet, new addition was born to mother Aurora and father Lee early Thursday at 12:43 a.m., the zoo announced in a press release.”The Animal Care team notes that Aurora is being an attentive mother to her new cub, who has been observed nursing,” the zoo said in a statement. “As Aurora continues to care for her cub, she and her little one will remain in their private denning area behind the scenes until spring.”Although there is no pregnancy test for polar bears, zoo officials said they were monitoring Aurora after they had observed behaviors that indicated she may be ready to have a cub.The new mama bear was “frequently resting in her den leading up to the cub’s birth,” the zoo shared.”Polar bears have one of the lowest reproductive rates of any mammal due to delayed implantation, during which a fertilized egg does not implant in the uterus for several months to ensure the cub is born to the mother at the best time for survival,” according to the zoo.Tom Stalf, Columbus Zoo and Aquarium president and CEO, praised the Animal Care team and said he is “very proud of the continued success” of the zoo’s polar bear program.”The birth of this polar bear cub is extremely exciting, of course, but the work of our team isn’t over as the survival rate for a delicate cub during its first few weeks is low based on a variety of factors,” Stalf said. “The polar bear is a species that continues to face many threats to their survival, and we are not only helping to contribute to their future with these births, but we also remain committed to sharing the knowledge we gain through these experiences with our conservation partners and others working to help save polar bears.”The zoo has given more than $250,000 to polar bear research in the Arctic and is designated as an “Arctic Ambassador Center by Polar Bears International (PBI).”Aurora, 13, has previously given birth to three litters, with three surviving cubs relocated to other zoos.Copyright © 2019, ABC Audio. All rights reserved.