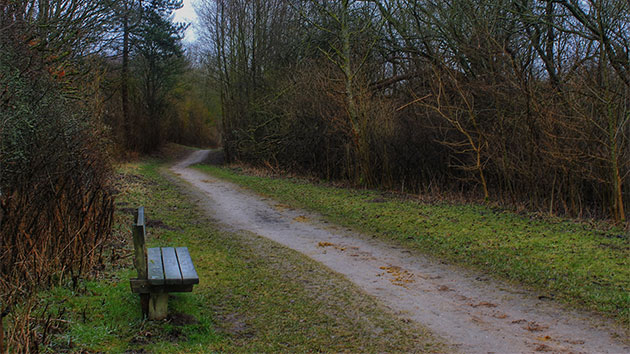 Tina Simonsen/iStock(NEW YORK) —  A month after she disappeared, the hunt continues for a missing New Jersey woman.A volunteer search group met Saturday morning at Wolfe’s Pond Park on Cornelius Avenue in Staten Island to search for Stephanie Parze, who was last seen in Freehold Township around 10 p.m. on Oct. 30.Police have focused much of their search efforts for her in the New York City borough.”Thank you for your help in bringing Stephanie Home,” the search group said. “There are no words to express our thanks to you. Everyone is welcome.”The search party for Parze, 25, was supposed to continue on Sunday but the group said they are canceling the search due to impending weather. Parze reportedly was last seen after dropping her family off at their house and then driving home, according to New York City ABC station WABC.”She gave me three kisses goodbye, and I just told her to call me or text me when she gets home, and I never heard from her,” her mother, Sharlene Parze, told WABC.”All the text messages and calls I tried to reach out to her, there was never any response, which was not like her,” she said. “Whoever has her, please let her go. Please, we want our baby back.”Parze’s car was found in the driveway of her home and her phone was left behind. A family spokesperson previously told ABC News that Parze sent a Snapchat on her way home, which was the last communication they had with her.After she went missing, Parze’s ex-boyfriend, John Ozbilgen, was arrested Nov. 9 on unrelated possession of child pornography charges.He was released Nov 18, and just days later, Ozbilgen, 29, died from an apparent suicide at his home on Nov. 22, according to a statement from the Monmouth County Prosecutor’s Office. He was considered a person of interest in Parze’s disappearance. Parze is 4 feet, 11 inches tall, weighs about 115 pounds and has brown eyes and brown hair. She was last seen wearing blue jeans, a burgundy V-neck shirt and a burgundy sweater.Anyone with information on her whereabouts is asked to contact Detective Shawn Murphy of the Monmouth County Prosecutor’s Office at 732-431-7160 ext. 7032, or Detective Daniel Valentine of the Freehold Township Police at 732-462-7908. Copyright © 2019, ABC Audio. All rights reserved.