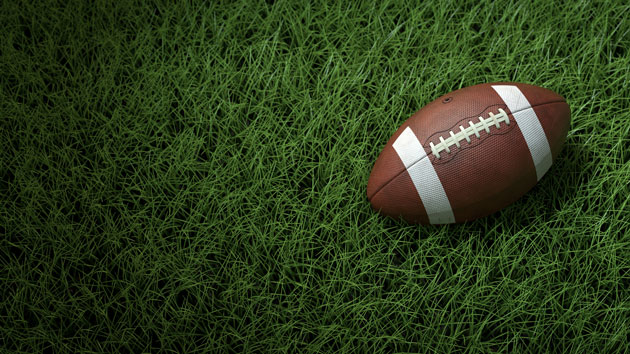 iStock(NEW ORLEANS) — Eleven people have been shot in New Orleans leaving 2 in critical condition early Sunday morning.The shooting happened between 3:20 a.m. to 3:25 a.m. in the 700 block of Canal Street in New Orleans, according to New Orleans Police.Officers who were already in place for the Bayou Classic football game responded immediately to the shooting after initially thinking they were being fired upon.The victims were taken to local area hospitals with 5 going to University Hospital and the other 5 going to Tulane Hospital. The last person was a walk-in patient. The 2 people who are in critical condition suffered a gunshot wound to the chest and a gunshot wound to the torso, respectively.New Orleans Police confirm that they were within feet of the shooting but there were so many people around that it was hard to determine who was firing shots.A person of interest has been detained but it is unclear if that person had any involvement with the shooting. At this time there is no evidence to suggest the shooting was terror-related.Authorities are actively investigating the shooting and are gathering witness statements and surveillance footage.The victim’s identities, ages and genders have not yet been disclosed and New Orleans Police say that it is not known how or why the shooting began. No officers were injured in the shooting. Copyright © 2019, ABC Audio. All rights reserved.