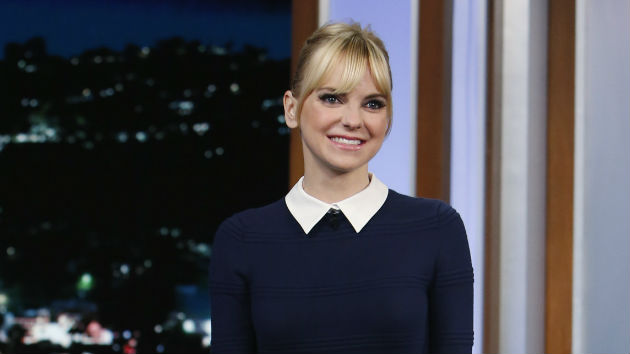 ABC/Randy Holmes(NEVADA) — Anna Faris has added the men and women of the North Tahoe Fire Department to the list of people she’s grateful for this holiday season.

In a tweet last week that’s just now making the wider rounds, the Mom actress, whose family rented a house in the North Tahoe area on the California-Nevada border for Thanksgiving, shared that first responders saved her family from a carbon monoxide incident.

The North Tahoe Fire Department retweeted her message Tuesday and encouraged others to check their carbon monoxide detectors when they travel.

“I’m not quite sure how to express gratitude to the north Lake Tahoe fire department — we were saved from carbon monoxide,” Faris wrote. “It’s a stupidly dramatic story but I’m feeling very fortunate.”

Two family members felt ill “shortly after arrival” and, mistakenly thinking they had altitude sickness, left the celebration to get checked out at a local hospital. Instead, they were diagnosed with CO poisoning, the Fire Department noted, adding “two additional patients” were also hospitalized, and nine other patients were “treated at the scene.”

A representative from North Tahoe Fire also reported that the home’s CO level was subsequently discovered to be as high as 55 parts per million — even with the windows open — and that the home did not have carbon monoxide alarms.

The Centers for Disease Control and Prevention reports that the long-term CO exposure indoors should be limited to less than 15 ppm.

Carbon monoxide is especially dangerous because it’s an odorless, colorless and tasteless gas. Symptoms of carbon monoxide poisoning, which can be fatal, may include a dull headache, weakness, dizziness and nausea, according to the Mayo Clinic.