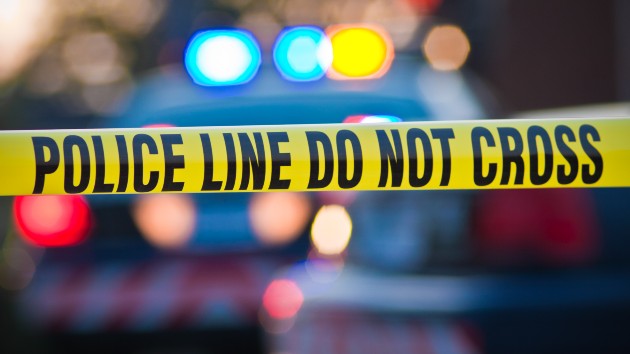 carlballou/iStock(LOS ANGELES) — Police have opened a homicide investigation after dismembered human remains were discovered in Los Angeles’ Griffith Park.A hiker stumbled across part of a decapitated body near the intersection of Griffith Park Drive and Camp Road around 9 a.m. on Monday and alerted authorities.Police say they also found an encampment in the area and that it was possible that there was no foul play involved. An officer speculated that a homeless person may have died and been dismembered by an animal.“We’re not in the belief that there was a crime. It may have been just an individual that was staying up in the park,” LAPD Lt. Ryan Rabbett told ABC affiliate KABC-TV.Officers said they were investigating at two different scenes, one where the body was discovered and one where the head was discovered, and that recent rains had impacted their search for evidence.The victim was identified as a male, either white or Hispanic in his 40s or 50s, and law enforcement believe him to have been dead for two to three days when he was discovered. His name has not been released.Despite not suspecting foul play in the death, officers opened a homicide investigation as a matter of protocol. Police say they are investigating all possibilities.Copyright © 2019, ABC Audio. All rights reserved.