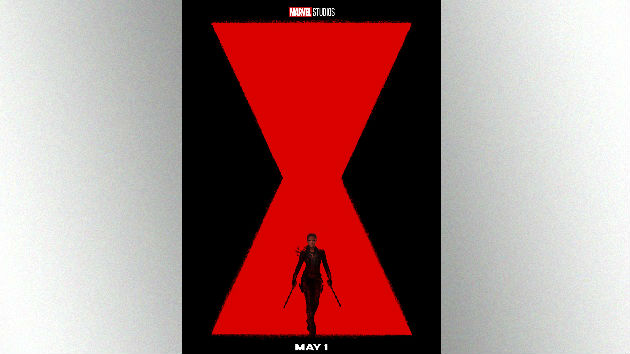 Marvel Studios(NEW YORK) — In an operation worthy of the spies on which it centers, Marvel Studios just dropped the eagerly anticipated teaser trailer to Black Widow, the standalone adventure of Scarlett Johansson’s super spy-turned Avenger.

Spoiler alert: Her character sacrificed her life to help save half of humanity during Avengers: Endgame, but Black Widow takes place years before, between the events of Captain America: Civil War and Avengers: Infinity War, when The Avengers were fractured and some of them on the run — including ex-KGB agent Natasha Romanoff.  She apparently reunited with some of her former comrades, fellow assassins from the “Black Widow program” that spawned an army of highly trained agents like her.

Among this “family” to which Natasha returns are Florence Pugh’s Yelena Belova and Rachel Weisz’ Melina Vostokoff. “What brings you home?” Pugh asks her “sister” after the pair get reacquainted at gun- and knife-point.

“We have unfinished business,” Nat replies.

The family reunion also includes David Harbour’s Alexei Shostakov/The Red Guardian, the one-time USSR equivalent of Captain America, but now somewhat worse for wear. It looks like the Stranger Things star had a blast playing him.

“You got fat,” Weisz’ character fires back.

The team tackles an army of baddies, and apparently the villain Taskmaster, who has the ability to mimic any fighting style he observes.

“One thing’s for sure — it’s gonna be a hell of a reunion,” Romanoff promises.

Harbour couldn’t praise “phenomenal and funny” Aussie director Cate Shortland enough to ABC Audio, and calls the cast “phenomenal” as well, declaring, “I feel like I’m very very lucky to be a part of it.”

Black Widow opens May 1, 2020 from Marvel and Disney, parent company of ABC News.