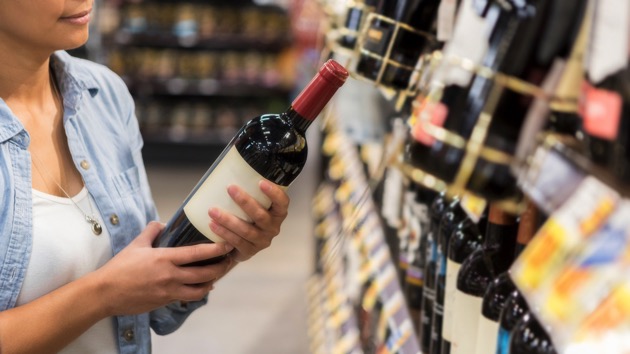 SDI Productions/iStock(WASHINGTON) — The Trump administration threatened the possibility of slapping additional duties of “up to 100 percent on certain French products” in response to a digital services tax France has leveled against the U.S.Products that could be hit with the new proposed tariffs include French wines, cheeses, beauty products, handbags and more.The Office of the United States Trade Representative (USTR) released a statement Monday slamming France’s digital services tax as “discriminatory” and “unusually burdensome” for U.S. companies impacted, including Google, Apple, Facebook and Amazon.In response to the digital tax, the USTR proposed additional tariffs on $2.4 billion worth of French goods, including additional duties of up to 100 percent on certain products.The decision “sends a clear signal that the United States will take action against digital tax regimes that discriminate or otherwise impose undue burdens on U.S. companies,” USTR Ambassador Robert Lighthizer said in the statement.”The USTR is focused on countering the growing protectionism of EU (European Union) member states, which unfairly targets U.S. companies, whether through digital services taxes or other efforts that target leading U.S. digital services companies,” the statement added.The new proposed tariffs on French goods are currently open for public comment, and a committee will hold a public hearing on Jan. 7. The USTR “expects to proceed expeditiously thereafter,” according to a statement.The French Association of Wine and Spirit Exporters called on “urgent action” by their government in response to the U.S. tariff threats in a tweet Tuesday.