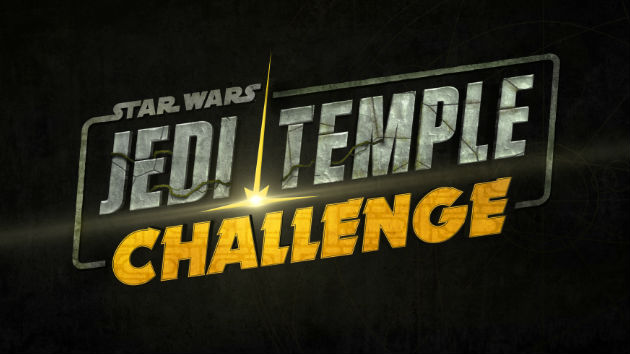 The show, hosted by Jar Jar Binks actor Ahmed Best, who will play a Jedi Master and mentor to the player/padawans, will test the “young contestants’ abilities in the core Jedi principles of strength, knowledge, and bravery as they face thrilling and fun obstacles in an attempt to achieve the rank of Jedi Knight!”

Best will be joined by a “hilarious humanoid droid companion,” voiced by Veep’s Mary Holland. The show will launch on Disney+ in 2020. Star Wars is owned by Disney, the parent company of ABC News.