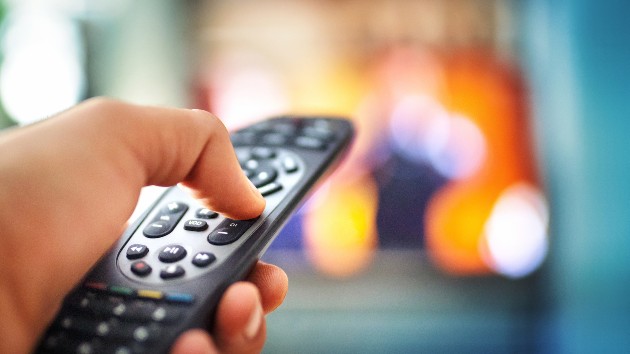 gilaxia/iStock(SEOUL, South Korea) — Producers for a popular K-pop television audition show Produce 101 were indicted by the Seoul Central District Prosecutors’ Office for business obstruction and fraud on Tuesday. Produce 101 was a largely popular show on Mnet cable channel, owned by CJ ENM, the largest music entertainment network in South Korea. Four seasons went on air since 2016; Produce 101, Produce 101 Season 2, Produce 48 and Produce X 101.The series successfully attracted viewers for its unique way of choosing winners. Television viewers had the privilege of judging contestants in every show by voting online. The final winners were chosen via online voting and mobile texting as well. However, the show has now turned out to have had rigged voting results.Ahn Joon-young, producer of all four Produce 101 series, and chief producer Kim Yong-beom allegedly fixed the final vote results to be favorable to specific participants, according to the prosecutors’ office. Six others were indicted, including a producer for the program and five entertainment agency officials who are accused of bribing Ahn.Ahn and Kim confessed the fabrication in contestant ranking for seasons 3 and 4 of the show during the investigation, according to Yonhap.“We deeply apologize to viewers, fans, idol contestants and entertainment agency officials for arousing public criticism for the program. We are cooperating with the investigations and will take stern measures according to results,” Mnet said in an official statement regarding the case. Investigators began looking into the vote-rigging allegations on the program after some fans raised doubts about the vote counts disclosed during the final competition of its most recent season this past July. “I started having doubts when participants from large entertainment companies were shown more often on the show,” Jiyun Choi, who had attended the Produce 101 Season 2 boyband WannaOne’s concert this year, said.“I felt like my efforts of daily voting was betrayed. I was thrilled to find out that the member I rooted for made the debut team, but now I don’t know if it was a fair game,” Yooji Jeong, who was a fan of all four Produce 101 series, told ABC News. The high profile audition show has given life to popular K-pop groups, I.O.I, WannaOne, IZ*ONE and X1 but the latter two groups have stopped performing and touring as controversy has grown over the program. Copyright © 2019, ABC Audio. All rights reserved.

On the Belarusian border, a NATO military exercise is now a powerful ‘show of force’