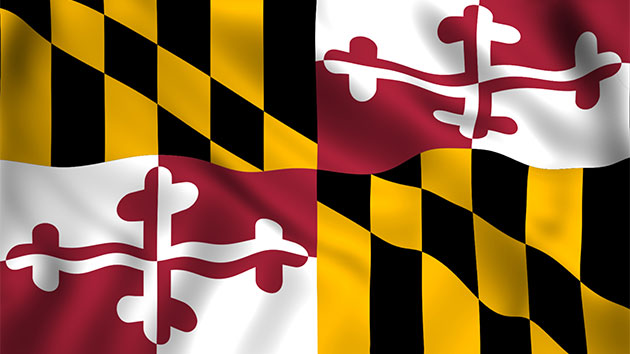 Martin Holverda/iStock(BALTIMORE) — The late Rep. Elijah Cummings’ daughters, Jennifer and Adia Cummings, have endorsed his longtime aide Harry Sparks, over the congressman’s widow, Maya Rockeymoore Cummings, in what is shaping up to be a crowded race to fill his seat.“My sister and I are supporting Harry Spikes for Congress because for the past 15 years he’s worked alongside our father to meet the needs of the people of the [Maryland] 7th Congressional District,” Jennifer Cummings, 37, said in a statement provided to ABC News. “Harry knows this community. Our father often said of himself that he was ‘an ordinary man called to an extraordinary mission,’ and Harry embodies that same spirit.” The race for the 7th Congressional District–which includes a large swath of Baltimore– is packed with high-profile names. Rockeymoore Cummings, the congressman’s widow, stepped down from her position as the Maryland Democratic Party chairwoman to run for the seat. Kweisi Mfume, the former president of the NAACP who previously held the seat, also announced he would compete to return to Congress.“His memory and spirit to fight back and fight on is alive and well and here with us today,” Mfume said at his early November campaign launch. “I need you with me. I need you with me because like you, like you, all of us believe in the American right to clean water, to clean air, to a good education for children no matter where their zip code or what their surname is… I ask all of you to join me in this fight.Mfume also ran for an open Maryland Senate seat in 2006, but narrowly lost the primary to Ben Cardin.Rockeymoore Cummings, Spikes, Mfume and Cummings’ daughters all eulogized the congressman at his Oct. 25 funeral. Spikes highlighted the leadership qualities that he admired most in Cummings. “The congressman once told me that a true leader shares leadership. To get the ball down the court to win, share the ball, give others the opportunity to lead,” Spikes said in his eulogy. “If he were here the congressman would tell me, ‘Harry, remember to be greater than your pain. Transcend darkness and become the light to lead to better days. Continue to fight when all hope is lost.’”According to Jennifer Cummings, Spikes represents the next generation of leadership.“Harry, as one of the youngest candidates in the running, also has the unique ability to build a multigenerational and diverse coalition of support,” Cummings said in her statement. “Dad wanted as many freshmen members assigned to his committee as possible because he believed in preparing and passing the baton to the next generation.“Dad would say, ‘This isn’t about me. This is bigger than me.’ And Harry knows the mission to serve is bigger than him– it’s about the people of Baltimore City, Baltimore County, and Howard County.”Cummings was the chairman of the powerful House Oversight Committee. Neither Spikes nor Rockeymoore Cummings responded to ABC News’ request for comment.In addition to candidates with national recognition, nearly two dozen other Democrats are running in the special election to represent the district, including a number of statewide lawmakers. State Sen. Jill Carter, and Del. and Majority Whip Talmadge Branch and Del. Terri Hill are also running for the safely Democratic seat.The special primary election to replace Cummings is slated for Feb. 4. The special general election will be Apr. 28, the same day as Maryland’s 2020 primary election. Copyright © 2019, ABC Audio. All rights reserved.