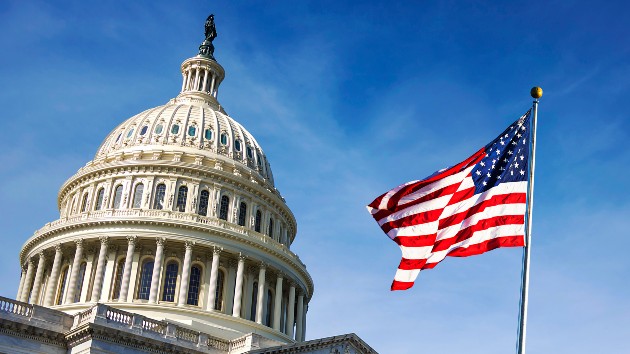 rarrarorro/iStock(WASHINGTON) — The investigation into President Donald Trump enters a historic next phase on Wednesday as the House Judiciary Committee holds a hearing on the constitutional grounds for drafting articles of impeachment.The process of drawing up any articles, now becoming increasingly likely, could begin shortly after members question legal and constitutional experts about what the Constitution requires.Three witnesses have been called by Democrats: Noah Feldman of Harvard Law School, Pamela Karlan of Stanford Law School, and Michael Gerhardt of the University of North Carolina School of Law.Testifying for Republicans will be Jonathan Turley of The George Washington University Law School.The hearing is scheduled to begin at 10 a.m.Expected to be highly contentious, the hearing comes a day after the House Intelligence Committee, led by Democrat Rep. Adam Schiff, published its report on its investigation into alleged misconduct by the president in regard to Ukraine.Much of the focus now will be on the Judiciary Committee’s Democratic chairman, Jerry Nadler, and whether he can control Republican objections and maintain the momentum of the Democrats’ impeachment drive — an effort that Trump on Tuesday once again called a “hoax.”Trump has turned down an invitation from Nadler that he and his lawyers participate.