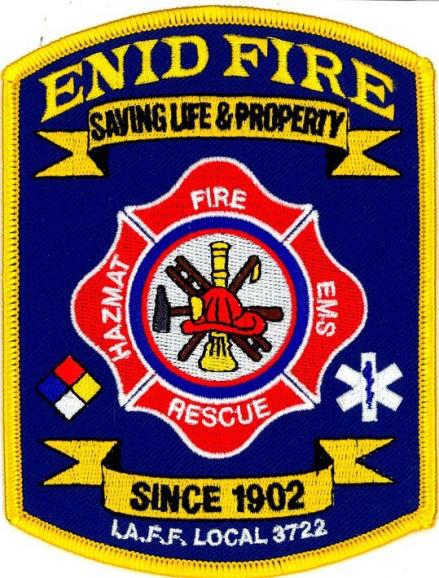 A vacant house was ravaged by fire on Tuesday afternoon.

Fire fighters arrived to the scene with the house engulfed in flames. The call came in at 2:12 p.m., and five units and the command vehicle responded.

No one was in the house when the fire occurred but there were signs of someone being present in the home as various items such sleeping bags were present but no utilities were running.

The cause of the fire is under investigation and no one was injured in the incident.