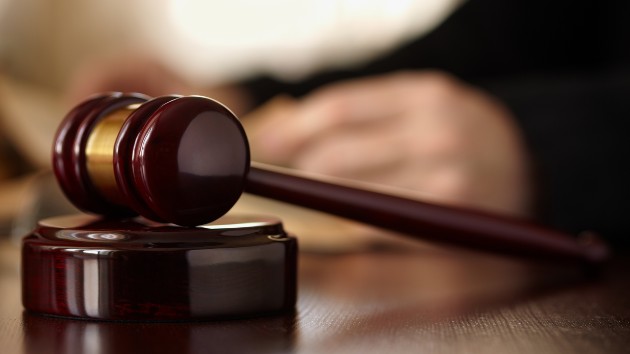 Kuzma/iStock(DENVER) — A 16-year-old will be tried as an adult for his alleged role in a shooting at a Colorado school that killed one student and injured eight others, a judge has ruled.Alec McKinney, 16, and Devon Erickson, 18, face multiple charges including first-degree murder after allegedly opening fire inside the STEM School Highlands Ranch near Denver on May 7.Kendrick Castillo, an 18-year-old student who tried to confront the shooters, was killed.Judge Jeffrey K. Holmes on Wednesday rejected a request by McKinney’s attorneys to try the teenager as a juvenile.”Based on the totality of the evidence before it, the Court finds that it is has not been proved that the juvenile and the community would be better served by transferring this case to juvenile court,” Holmes wrote in his decision.”The evidence before the court at this stage of the proceedings indicates that McKinney’s actions were not spontaneous, but purposeful and planned,” the judge wrote. “Over many days he contemplated violent action, whether to frighten others or to cause them bodily harm.”The judge noted that McKinney — who was born biologically female but identifies as male — has experienced “serious trauma” in his life, including an abusive father, drug use, depression and thoughts of suicide.District Attorney George Brauchler said in a statement, “I am satisfied and pleased that the court agreed that this mass shooting case should be resolved in adult court.””It is my intention to move forward without any additional delay towards the jury trial to which the defendant is entitled,” Brauchler said.Kendrick Castillo’s father told The Denver Post he was “elated” with the judge’s decision.Erickson does not have a date set for his arraignment.Copyright © 2019, ABC Audio. All rights reserved.