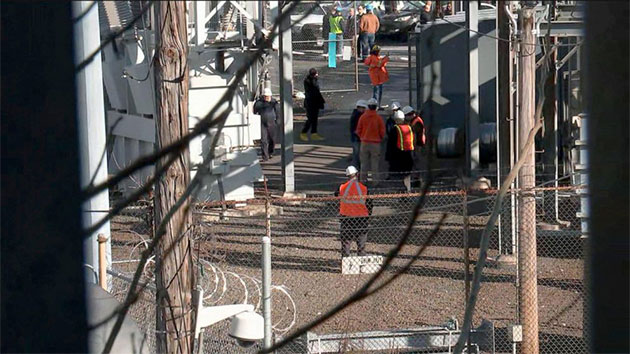 WABC(NEW YORK) — An Amtrak maintenance man was working on an electrical line in New York City when he was electrocuted and killed Thursday morning, according to the New York Police Department.The line was supposed to be powered off by a transformer, but it wasn’t, authorities said.The deadly incident occurred in the Bronx around 11 a.m. The man was found dead at the scene. Two employees suffered non-life-threatening injuries, according to Amtrak.”We are deeply saddened to report the death of an Amtrak employee,” Amtrak officials said in a statement. “Trains are being delayed through the area as local authorities respond. A full investigation is underway.” Copyright © 2019, ABC Audio. All rights reserved.