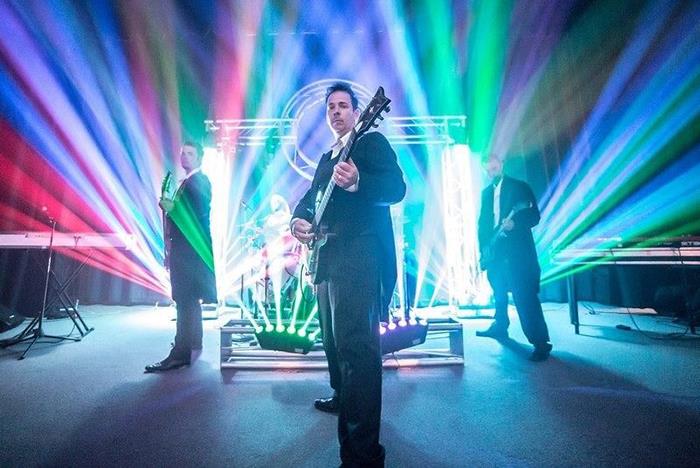 Launching its 13th touring season of an extravagant Christmas musical production! This powerhouse group of classically trained musicians come together to create nothing short of an electrifying evening of holiday rock music and they will be at the Stride Bank Center tonight starting at 7:00!

Performing in the style of Trans-Siberian Orchestra, The Prophecy has spared no details when it comes to costumes, choreography, music, lasers and fog. With more than 10 million albums sold, the original Trans-Siberian Orchestra has inspired generations of fans to rediscover the multi-dimensional art form of the rock opera. Meanwhile, on the road, they have become one of the world’s top acts, with Billboard magazine naming TSO as one of the top touring artists of the past decade.

We had a chance to sit down with a couple of performers from the show Violinist Julianna Ziegler and Lead Guitarist Thomas Rudebeck to talk about the show. Listen in and get your tickets for tonight at StrideBankCenter.com, the Stride Bank Center box office or get them at the door this evening!