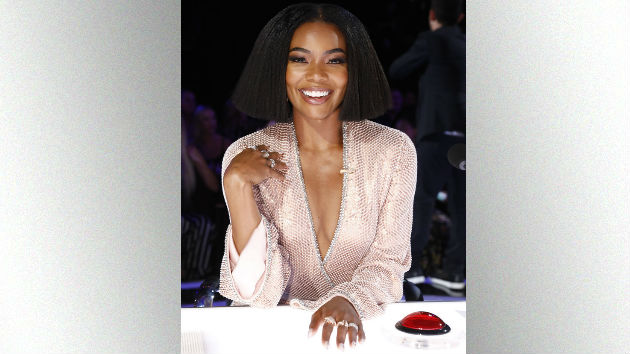 NBC/Trae Patton(LOS ANGELES) — Gabrielle Union has met with NBC following the social media firestorm that occurred after she was fired from America’s Got Talent over her reported complaints about alleged racism and other troubling behavior on-set.

“We had a lengthy 5-hour, and what I thought to be, productive meeting yesterday,” Union told fans on Twitter. “I was able to, again, express my unfiltered truth. I led with transparency and my desire and hope for real change.”

A NBC spokesperson also confirmed the meeting in a statement People.

“The initial conversation was candid and productive,” the statement read. “While there will be a further investigation to get a deeper understanding of the facts, we are working with Gabrielle to come to a positive resolution.”

Last week, Variety reported that Union, along with Julianne Hough, were not returning for AGT’s upcoming 15th season. Union had reportedly complained to NBC about several problematic situations, and was also told that her frequently-changing hairstyles were said to be “too black” for AGT‘s audience.

Then last weekend, America’s Got Talent’s producers released a statement about the issue, declaring, “We remain committed to ensuring a respectful workplace for all employees and take very seriously any questions about workplace culture,” and said they’re “working with Ms. Union through her representatives to hear more about her concerns, following which we will take whatever next steps may be appropriate.”

America’s Got Talent host Terry Crews, and judges Simon Cowell and Howie Mandel are all expected to return to the show.