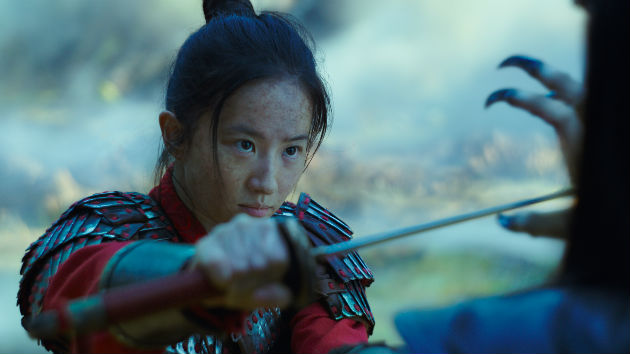 © 2019 Disney Enterprises, Inc. All Rights Reserved.(LOS ANGELES) — After first releasing a teaser-trailer in July, Disney has now released the first full trailer for the live-action Mulan film, which is set to premiere March 27, 2020.The movie, which stars Chinese-American actress Liu Yifei, is about a young woman who disguises herself as a man so that she can take the place of her elderly father when he’s drafted to join the Chinese military.

Disney released a first look at Mulan, the latest live-action “reimagining” of one of its animated classics, last year, when it revealed Liu had been cast following a year-long search.