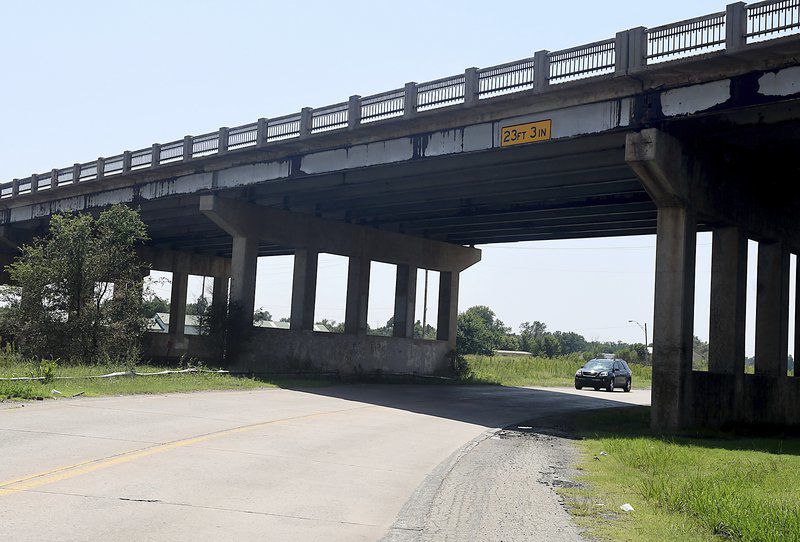 On 12-3-2019 at 11:35 AM officers were dispatched to the bridge overpass at 900 N. Van Buren to check on a suspicious person said to be standing outside the railing and looking down. They
contacted a man who was appeared to be under the influence of narcotics. He was in obvious crisis and was threatening to jump from the bridge.

Officers closed the bridge to all traffic and began negotiating with the man. Almost 3 hours later, at 2:25 PM Sergeants Kevin Bezdicek and Casey Von Schriltz were finally able to safely take the man into protective custody. No one was injured and the man was taken for treatment. His identity is not being disclosed.

If you are contemplating suicide, reach out to someone. It’s not worth it. https://suicidepreventionlifeline.org/