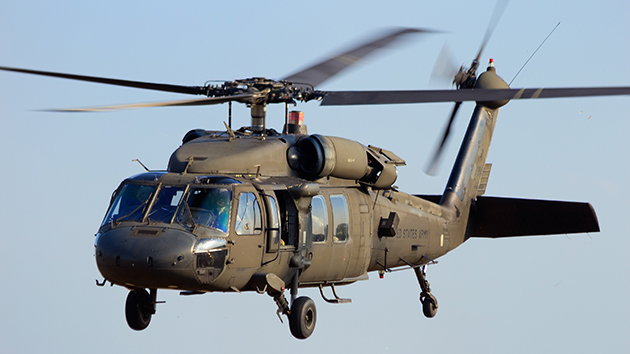 The UH-60 Black Hawk lost communication with the tower about 2:05 p.m. on Thursday while it was conducting a maintenance test flight, according to the Minnesota National Guard.

Officials said the names of the soldiers would be released once their families were notified.

Cause under investigation after car crashes into Virginia pub, injuring 14

3 people dead after home explodes in Indiana, officials say; cause under investigation