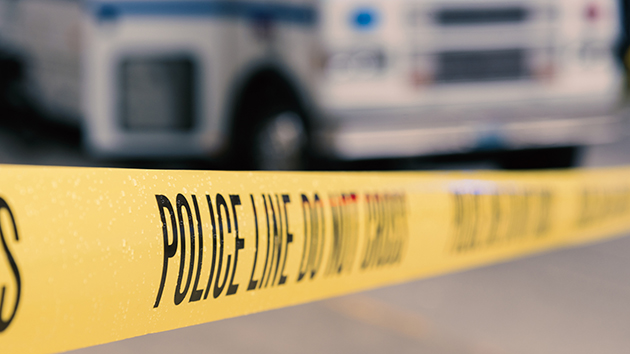 Richard_Lawrence_Photo/iStock(CORAL GABLES, Fla.) — Two suspects and two civilians died in Florida on Thursday after an attempted robbery led to the theft of a UPS truck and a shootout with police.The incident began at a jewelry store in Coral Gables, police said. At least one store employee was injured. That person’s status is unknown.The two suspects, police said, then carjacked a UPS truck, holding the driver hostage during police pursuit.The driver was among those killed, along with an innocent bystander at the scene of the shootout.The attempted theft began around 4:15 p.m. local time, FBI Special Agent in Charge George Piro told reporters later Thursday night.As the suspects fled Regent Jewelers, shots were fired, and the two men carjacked the UPS truck before leading authorities on a high-speed pursuit, Piro said.The two suspects died in a firefight with police. It’s unclear how the truck driver and bystander were killed — whether it was gunfire from the suspects or if they were caught in the crossfire with police.UPS released a statement, saying, “We are deeply saddened to learn a UPS service provider was a victim of this senseless act of violence. We extend our condolences to the family and friends of our employee and the other innocent victims involved in this incident. We appreciate law enforcement’s service and will cooperate with the authorities as they continue the investigation.”The FBI is leading the investigation.