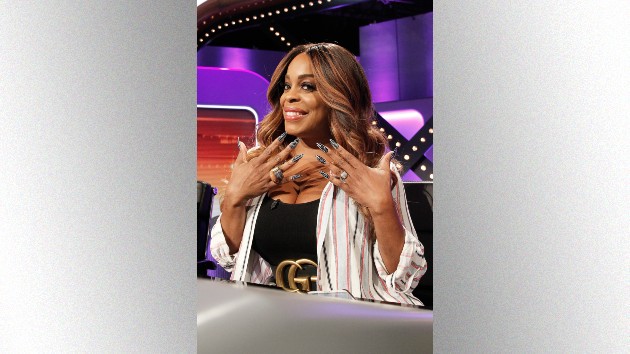 The film, produced by Roberts’ movie and documentary production company, is based on the true story of a young woman who learns at age 18 that she was abducted as a baby and that the family she lives with is not her own.

Nash plays Gloria Williams, the woman who abducts Mosley at a South Carolina hospital shortly after her birth.

Stolen by My Mother premieres on January 18 at 8 p.m. ET on Lifetime.

“I got something I need to tell you,” says Nash as Williams in the promo. “A long time ago I took you.”

The new film is a part of Lifetime’s Ripped from the Headlines slate, which are all based on real-life crime stories. It also stars Rayven Symone Ferrell and Ta’Rhonda Jones, and will be followed by a documentary featuring the real-life people depicted in the movie.