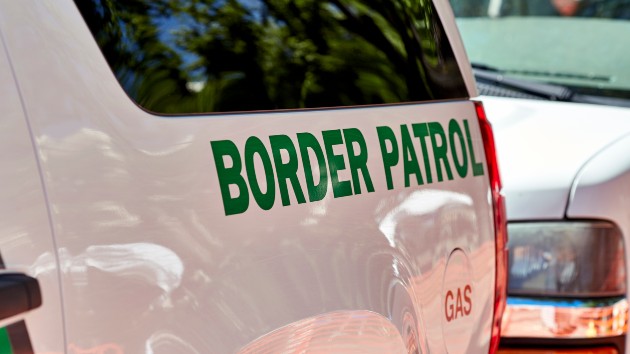 wingedwolf/iStock(WASHINGTON) — House Democrats are demanding an investigation into the death of a migrant teen from the flu while in U.S. Customs and Border Protection custody after ProPublica released new video Thursday raising questions about the circumstances of the boy’s final moments.”I was absolutely horrified and sickened by the video,” Rep. Karen Bass, D-Calif., told ABC News Live. “I think it was negligent homicide,” Bass added.Carlos Gregorio Hernandez Vasquez, a 16-year-old from Guatemala, was found traveling alone by U.S. Border Patrol agents in May after crossing the U.S.-Mexico border near McAllen, Texas.A week later, Vasquez came down with a 103-degree fever and tested positive for the flu, according to an autopsy report obtained by ABC News. The report indicates he was prescribed Tamiflu the day before he died.The video appears to dispute CBP’s account of how the boy was found in his holding cell. CBP reported to the medical examiner that Vasquez was found during a routine welfare check. But the video, obtained from the Weslaco Police Department by ProPublica, shows his cellmate discovering the 16-year-old’s body and notifying a nearby official.”The investigation into the death of Carlos Gregorio Hernandez Vasquez is ongoing,” a CBP spokesperson said in a statement Thursday. “While we cannot discuss specific information or details of this investigation, we can tell you that the Department of Homeland Security and this agency are looking into all aspects of this case to ensure all procedures were followed.”In between medical checks Vasquez was seen vomiting while making several trips to the toilet in his cell, according to a review of surveillance video by the medical examiner.”The inconsistencies between Border Patrol’s official account and this video regarding the death of a migrant child is disturbing,” the House Homeland Security Committee said in a tweet Thursday. “We need answers from Border Patrol on why their account doesn’t match up with this video.”The Department of Homeland Security’s inspector general did not immediately respond to a request for comment on whether it was investigating the case.Rep. Bennie Thompson, D-Miss., chairman of the Committee on Homeland Security, said in a statement, “Not only did CBP hold Carlos longer than the legal limit and apparently fail to care for him while he was sick, the agency seems to have been untruthful with Congress and the public about the circumstances around his tragic death. This is inexcusable.””The DHS Office of Inspector General should examine all video from Carlos’ time in custody, complete their investigation expeditiously, and release their findings as soon as possible,” he added.Vasquez was one of thousands of youths held at Border Patrol stations at the height of the record influx of migrant kids and families crossing the southern border in May. At the time, CBP said the average number of minors held in custody on any given day was around 20,000. In response to the increasing number of unauthorized migrants, CBP ramped up medical personnel staffing and redirected agents from ports of entry to apprehend and process those crossing illegally.The number of unauthorized crossings has declined since its peak in May, according to CBP data. After more than 11,000 in May, there were just 2,848 unaccompanied minors who crossed the southwest border in October.”The men and women of U.S. Customs and Border Protection are saddened by the tragic loss of this young man and our condolences are with his family,” acting CBP Commissioner John Sanders said in May. “CBP is committed to the health, safety and humane treatment of those in our custody.”