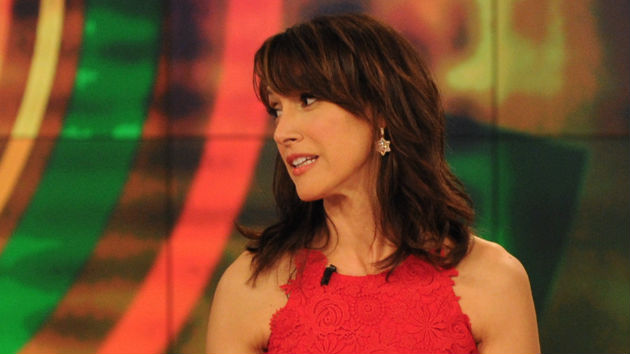 ABC/Paula Lobo(NEW YORK) — Fifteen years after the groundbreaking original show began, Showtime’s sequel series The L Word: Generation Q, debuts Sunday. To show how much things have changed in this country in the years since the show first aired, gay marriage wasn’t even legal at that time, and now, queer representation on TV is no longer out of the mainstream.

The show’s original cast is back, including Jennifer Beals, who plays Bette. She tells ABC Audio that she and co-stars Katherine Moennig and Leisha Hailey are friends who, “see each other all the time,” but she adds, “we don’t see each other as ‘Bette’, ‘Shane’ and ‘Alice’, right? So that first day on set was truly surreal.”

Beals adds, “[I]t really wasn’t until I put my cufflinks on that I really kind of could feel Bette come back.”

So what’s Bette been up to? “Masking disaster,” the former Flashdance actress jokes. “She’s had a really challenging past two and a half years.”

As the series begins, Bette decides to run for mayor of Los Angeles.

Beals adds that while the original show opened doors, it continues to break down barriers.