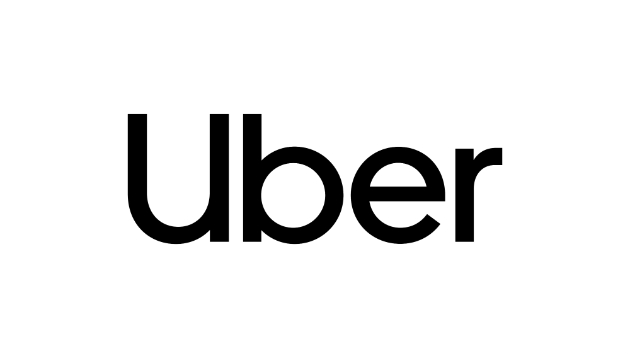 Uber(NEW YORK) — Uber says it received nearly 6,000 reports of sexual assault from both riders and drivers across the United States in 2017 and 2018.The San Francisco-based ride-hailing company voluntarily released the information, among other data, in its first-ever safety report on Thursday. In 2017, Uber recorded 2,936 reports of sexual assault during a total of one billion trips throughout the United States. There were 3,045 reported sexual assaults the following year during 1.3 billion total trips.Overall, riders accounted for 45% of the accused parties. The report noted that some assaults occurred between riders.Among the sexual assault incidents, the company counted 464 reports of rape in 2017 and 2018. About 92% of the victims were riders and roughly 7% were drivers. Women and female-identifying individuals comprised 89% of the victims, while men and male-identifying individuals made up about 8%.Uber said it saw a decrease of approximately 16% in the average incident rate of sexual assaults reported from 2017 to 2018. However, as its report noted, sexual assaults are often not reported, so the actual numbers could be much higher.”I suspect many people will be surprised at how rare these incidents are; others will understandably think they’re still too common,” Uber CEO Dara Khosrowshahi said of the new report via Twitter. “Some people will appreciate how much we’ve done on safety; others will say we have more work to do. They will all be right.”During 2017 and 2018, 19 people died in physical assaults that occurred in Uber-related incidents. There were also 107 motor vehicle fatalities from Uber-related crashes in the same time frame.”Most companies don’t talk about these hard issues, and they don’t share data about serious safety incidents. We believe it’s time for a new approach,” Uber said in a statement announcing the report. “Keeping this information in the dark doesn’t make anyone safer.”The 84-page report comes as Uber faces scrutiny regarding safety concerns. Last week, London’s transit authority refused to renew the company’s license to operate in the British capital, citing “a pattern of failures by the company” that “placed passengers and their safety at risk.” Uber said it plans to appeal the decision.Over the past year, Uber has partnered with sexual assault prevention networks and other safety groups. Uber has also added new safety features, including more rigorous background checks, an in-app emergency button, and technology that allows the company to check in with customers if it detects a potential crash or an unexpected long stop during a trip. Copyright © 2019, ABC Audio. All rights reserved.