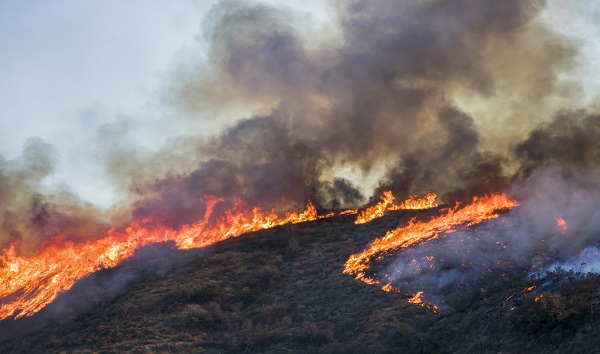 iStock(LOS ANGELES) — PG&E, the California power utility, has reached a $13.5 billion settlement with victims of the catastrophic Northern California wildfires of 2017 and 2018.The agreement settles the last major lawsuit to arise from the 2017-2018 fires, following a $1 settlement with affected cities and counties, and an $11 billion settlement with the insurance companies handling claims.Officials with PG&E, which last year filed for Chapter 11 bankruptcy protection in anticipation of its legal challenges, said Friday’s settlement will put the utility on a path to emerge from Chapter 11 by the state-imposed June 30, 2020 deadline.“From the beginning of the Chapter 11 process, getting wildfire victims fairly compensated, especially the individuals, has been our primary goal,” PG&E CEO and President Bill Johnson said in a statement. “We want to help our customers, our neighbors and our friends in those impacted areas recover and rebuild after these tragic wildfires.”In addition to covering the 2017 Northern California wildfires and the 2018 Camp Fire, the agreement settles claims related to the 2017 Tubbs fire and the 2016 Ghost Ship warehouse fire, although PG&E did not admit fault in the latter two fires.The Camp Fire, the most devastating in the state’s history, was responsible for at least 80 deaths. More than 18,600 structures were destroyed in the blaze, which scorched upwards of 150,000 acres in Northern California’s Butte County.Improperly maintained PG&E power lines were found to be responsible for sparking the blaze.Friday’s settlement is subject to approval by the U.S. Bankruptcy Court. Copyright © 2019, ABC Radio. All rights reserved.