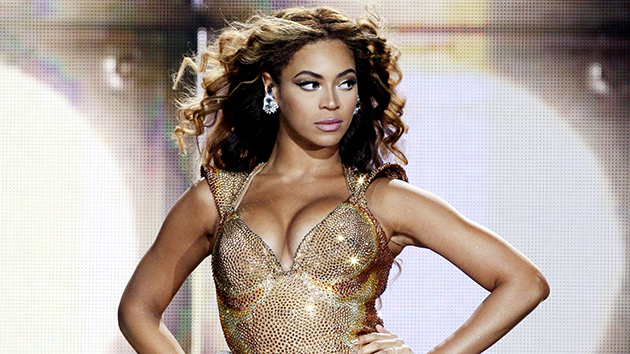 Photo by Kevin Winter/Getty Images(NEW YORK) — After Beyonce was shut out at the Emmy Awards this year following four nominations for her Homecoming concert film, her fans — aka “the Beyhive” — screamed that she was robbed.But Queen Bey says because of the obstacles she endured becoming a mother, success is no longer defined by awards.“I learned that all pain and loss is in fact a gift,” she told Elle magazine in the upcoming January cover story. “Having miscarriages taught me that I had to mother myself before I could be a mother to someone else. Then I had Blue, and the quest for my purpose became so much deeper.””Being ‘number one’ was no longer my priority,” she said in the interview. “My true win is creating art and a legacy that will live far beyond me.”The 23-time Grammy winner, 38, is also CEO of her Parkwood Entertainment company. Now as a wife and mother of three — her daughter Blue is 7 and twins Rumi and Sir are 2 — her challenge is continuing to advance her art while making time for her family.”Making sure I am present for my kids — dropping Blue off at school, taking Rumi and Sir to their activities, making time for date nights with my husband, and being home in time to have dinner with my family — all while running a company can be challenging,” she said.The Lion King star also spoke about promoting diversity in all of her work.”I rarely felt represented in film, fashion, and other media. After having a child, I made it my mission to use my art to show the style, elegance, and attraction in men and women of color,” Beyonce said. “Diversity and inclusion go beyond race.” Copyright © 2019, ABC Audio. All rights reserved.