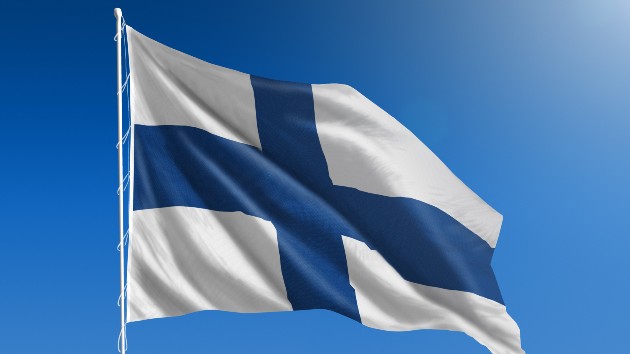 Derek Brumby/iStock(HELSINKI, Finland) — The world’s youngest prime minister is a woman. Sanna Marin is expected to be confirmed this week as prime minister of Finland by the country’s Parliament. The 34-year-old was named prime minister by Finland’s ruling Social Democratic Party after its leader, Antti Rinne, stepped down from the position, according to the BBC.Marin has been a lawmaker since 2015 and was most recently the minister of transport and communications of Finland. She also served as deputy chairwoman of the Social Democratic Party that elected her.In addition to her age and gender, Finland’s new leader is a new mom. She gave birth to her daughter Emma last year.The prime minister of New Zealand, Jacinda Ardern, who is also in her 30s, last year became only the second elected world leader in modern times to give birth in office, joining the late Pakistan Prime Minister Benazir Bhutto, who in 1990 gave birth to daughter Bakhtawar. One of Finland’s former prime ministers, Alexander Stubb, posted on Twitter that Marin’s appointment “shows that #Finland is a modern and progressive country.”Finland was one of the first countries in the world to give women full political rights, in 1906, according to UN Women, which calls the country a leader on “issues of gender equality and the empowerment of women.” The country was named the third most gender-equal country in the world in 2017 and the second-best country in the world to be a female in 2016, according to the International Gender Equality Prize, an award established in 2017 to mark Finland’s 100th anniversary of independence and the country’s focus on gender equality.