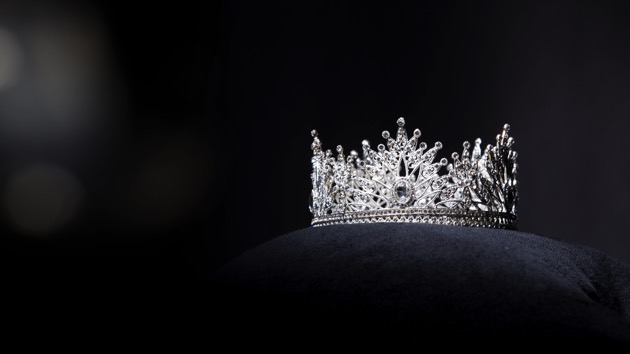 JadeThaiCatwalk/iStock(ATLANTA) — Sunday saw the Miss Universe crown go to South Africa’s Zozibini Tunzi. She bested 90 other women competing in the annual pageant that was filmed by Tyler Perry Studios.People reports that Tunzi is a 26-year-old public relations professional and a gender-based violence activist. While ecstatic about her win, she’s more excited how dark-skinned girls will feel when they see her wearing the iconic tiara.”Society has been programmed for a very long time that never saw beauty in a way that was black girl magic, but now we are slowing moving to a time where women like myself can finally find a place in society, can finally know they’re beautiful,” she told reporters.She also hopes her new title will help bring “a new, fresh and different perspective of what South Africa is.”Tunzi is being credited for her inspirational response to a question from host Steve Harvey about the most important thing we should be teaching young girls today.”I think the most important thing we should be teaching young girls today is leadership,” she said. “It’s something that has been lacking in young girls and women for a very long time. Not because we don’t want to but because of what society has labeled women to be. I think we are the most powerful beings in the world and that we should be given every opportunity, and that is what we should be teaching these young girls, to take up space.”