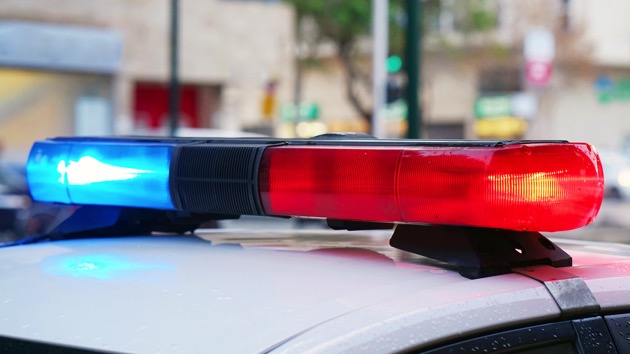 Igor Vershinsky/iStock(JERSEY CITY, N.J.) — A New Jersey police officer has been shot by two suspects at a cemetery, police said on Tuesday.The officer was responding to a call of two suspects near a bodega at Wilkinson Avenue and Martin Luther King Dr. in Jersey City, police said.When the officer arrived to the Bay View Cemetery, the suspects opened fire with long guns, police said.

At least one suspect then retreated to the bodega and allegedly continued to fire at responding officers.The other officers retreated, and at least one suspect remains barricaded inside the store, police said.The injured officer was taken to a local hospital with an apparent gunshot wound to his shoulder, police said.Nearly schools have been placed on lockdown, according to the station.This is a developing story. Please check back for updates. Copyright © 2019, ABC Audio. All rights reserved.