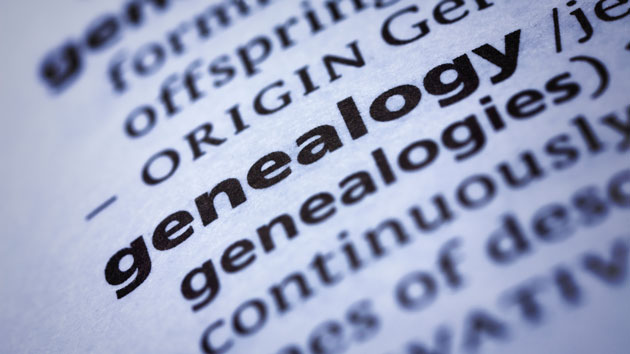 iStock(NEW YORK) — The new owners of GEDmatch, a third-party genealogy site that’s helped investigators crack cases using DNA, have vowed to protect users’ privacy by fighting against police search warrants.Verogen, Inc., the California-based forensic genomics company that recently bought GEDmatch, announced this week that it would ensure ongoing privacy protections remain in place.In May, GEDmatch announced a change to its policy that would require participants to upload their personal DNA to the database and manually “opt in” if they wanted law enforcement to have access to their information. Before, users were opted in automatically.The terms of service will not change, with respect to the use, purposes and processing of user data, Verogen CEO Brett Williams said in a statement.The database currently has more than 1.3 million customer profiles, according to Verogen.”We are steadfast in our commitment to protecting users’ privacy and will fight any future attempts to access data of those who have not opted in,” Williams said.Up to 70 violent crimes have been solved as a result of genealogy searches, according to the company. GEDmatch was the tool California authorities used to identify and catch the suspected Golden State Killer.The technology works by taking DNA submitted by suspects’ family members and creating a much larger family tree than those built using law enforcement databases, such as the Combined DNA Index System, aka CODIS, in which an exact match is needed in most states, genealogy expert CeCe Moore told ABC News earlier this year.Other direct-to-consumer DNA companies, including AncestryDNA and 23AndMe, do not allow their DNA samples to be searched by authorities, Moore said. Copyright © 2019, ABC Audio. All rights reserved.