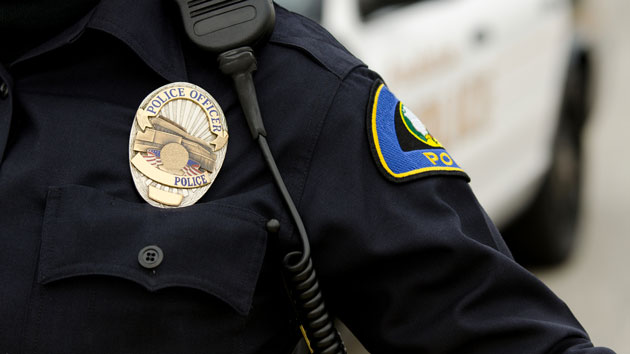 iStock(DADE CITY, Fla.) — The holidays just got a bit brighter for 26 families in Florida who learned that their local police department had paid off the items on their layaway accounts in full.With the help of anonymous donations, the Dade City Police Department paid off over $4,300 on 26 layaway accounts at the Walmart in Dade City. The accounts included items from toys to necessities like towels and sheets and more.On Dec. 9, Dade City Police Chief James Walters personally called the families to surprise them with the news that their layaway expenses would now be covered.Walters said he was met with tears, shock and joy when he shared the good news with these families over the phone. Some of the families said they feared that they would be unable to afford these gifts and goods in time for the holidays.”[These families] said they had given up, or they didn’t know what they were going to do,” he said.”To relieve the anxiety, and stress and worry of a parent, you can’t put a figure on that,” Walters added.Walters said that some of the recipients paid a visit to Walmart after they received the good news and when they saw staff from the police department, they were overcome with gratitude.The day was filled with “heartfelt appreciation,” Walter said, and hugs between the families, the employees and the police department.”At the end of the day, there’s a huge percentage of interactions that we have with the public that are not positive,” Walters said. “[The holidays] are an opportunity to have some outreach and affect some lives in a positive way.”This is the second time that the Dade City Police Department has paid layaway accounts for families in the area using anonymous donations. Their gifts to residents in the community are all tax deductible.The department’s layaway payoffs are part of a larger project called Operation Blue Christmas, which is all about performing acts of kindness during the holiday season.