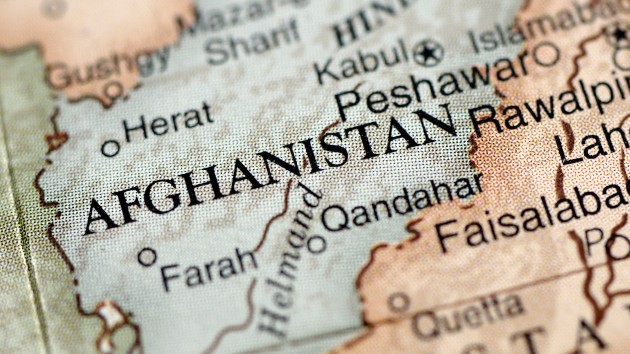 KeithBinns/iStock(KABUL, Afghanistan) — A suicide bomber struck an under construction medical facility in Bagram, the largest U.S. military base in northern Afghanistan, Wednesday morning, Afghan and U.S. officials said.Two car bombs were involved in the attack, which was followed by a gun battle between the attackers and local security forces, killing at least one person and injuring at least 65 more, according to the Bagram district governor.There were no casualties to U.S. and coalition forces, according to U.S. military officials.A number of nearby civilian houses were destroyed in the bombing, according to the local member of parliament for Parwan province where Bagram base is located. Around seven attackers are believed to have been involved in the attack, with two attackers killed by Afghan security forces, he added.The explosion at the site of the medical facility was “huge,” according to the Parwan police chief.The area has been cordoned off by the U.S. military, although the security operation is still ongoing.So far no group has claimed responsibility for the attack which comes soon after the U.S. announced that they had reopened negotiations with the Taliban in Doha, Qatar, after President Donald Trump described the peace talks as “dead” in September.Trump visited Bagram air base in a surprise visit on Thanksgiving this year, in what was his first trip to the country.When asked if the U.S. had restarted peace talks with the Taliban, he replied with “yes,” but did not offer more details. Copyright © 2019, ABC Audio. All rights reserved.