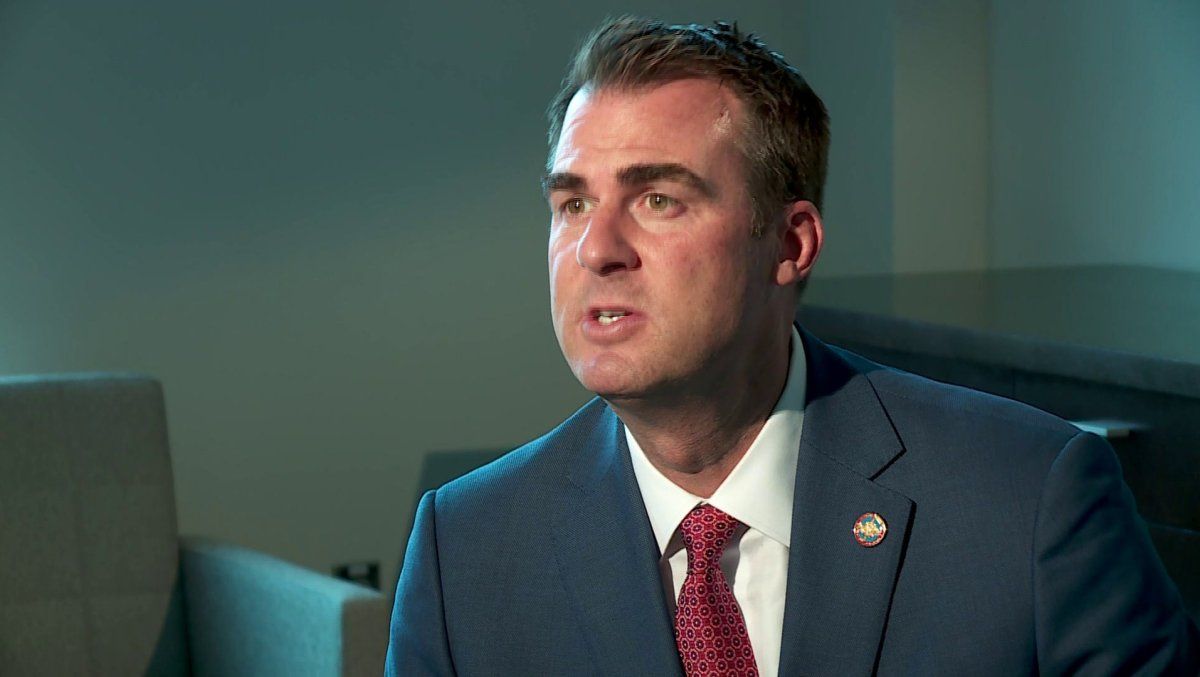 After Governor Kevin Stitt announced Tuesday he had been discussing a deal with a commercial gaming operator bringing that competition to Oklahoma would be a breach of contract as first reported by Fox 25.

“Commercial operators have proactively reached out and shown interest in Oklahoma’s market,” Governor Stitt explained in a statement on Tuesday.

He said the operator, who was not named, offered to sign an 18% fee to set up shop in Oklahoma, which houses one of the best markets for gambling in the U.S. Right now, tribal gaming operators pay between 4 and 6%.

According to Matthew Morgan, the Chairman of the Oklahoma Indian Gaming Association, “It’s currently prohibited by state law. So again, the governor doesn’t have the authority to just offer commercial gaming. that would have to be a state action through the legislative body and then come up to him for signature.”

This discussion comes after a months long “family dispute” between the State of Oklahoma and the Tribes, over the fifteen year Gaming Compact. The first term of the deal will end on January 1, 2020.