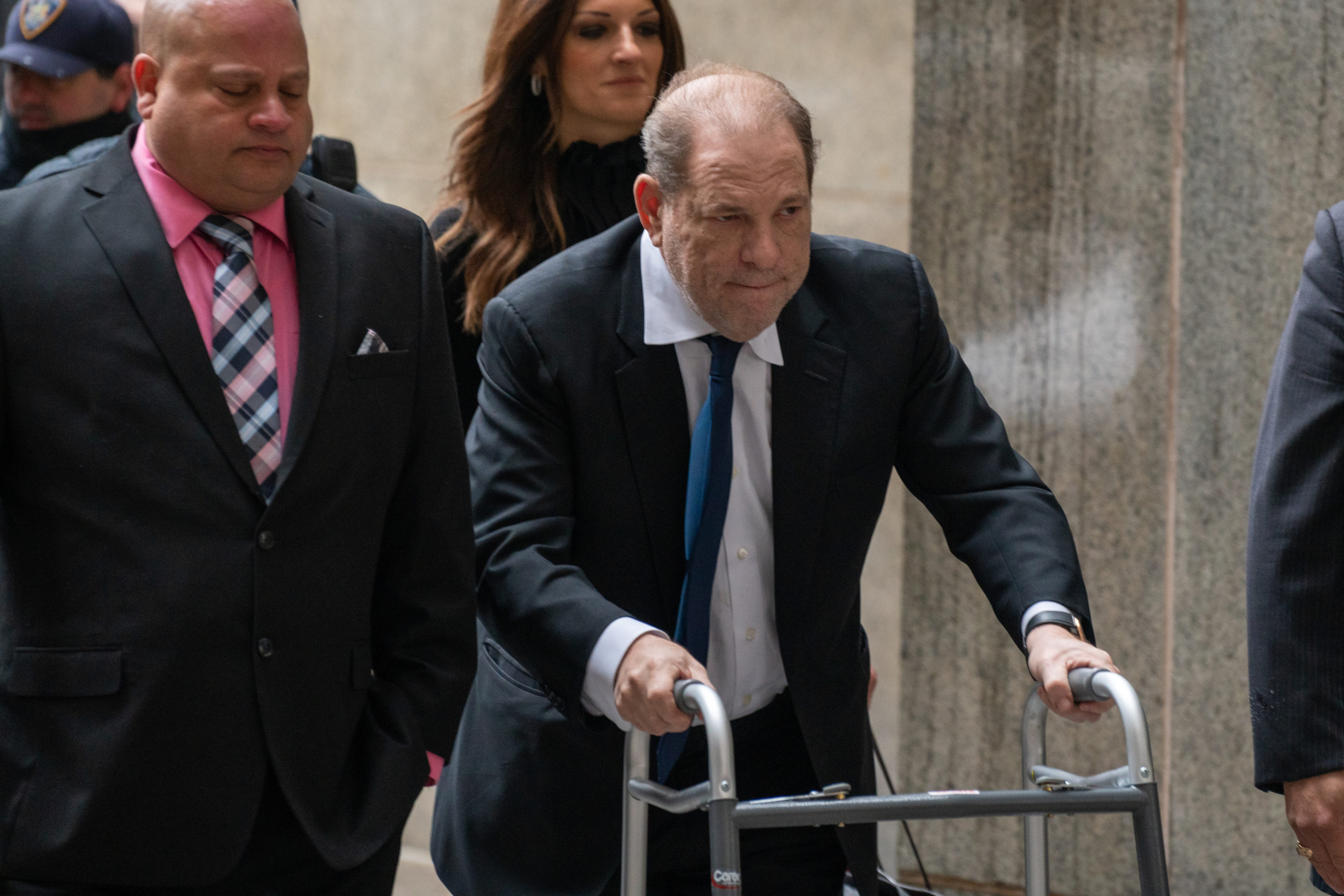 David Dee Delgado / Stringer(NEW YORK) –Harvey Weinstein and his former company on Wednesday agreed to settle civil claims with his accusers, a person briefed on the deal tells ABC News.  The total settlement is worth about $47 million, with two-thirds of that — roughly $31 million — going to the accusers and the remainder going to the lawyers.

Weinstein and his attorneys declined to comment, citing confidentiality requirements.

The settlement comes less than a month before jury selection in his criminal trial is due to start on January 6.

The civil settlement was expected and will have no impact on the criminal case.

In a statement, Douglas Wigdor and Kevin Mintzer, attorneys for two of the accusers, rejected the deal, saying, “It is shameful that $12 million of the settlement is going to the lawyers for the directors who we alleged enabled Harvey Weinstein and it is even more outrageous that the proposed settlement will seek to bind non participating members by providing a release to the insurance companies and the directors of the Weinstein Company itself.”

Wigdor and Mintzer add they “plan to vigorously object to any provision that tries to bind victims who want to proceed with holding Harvey Weinstein accountable for his actions which is exactly what we intend to do.”

In a statement obtained by The New York Times, Rebecca Goldman, Chief Operating Officer of TIME’S UP Foundation expressed frustration, saying in part, “This settlement is more than a math problem — it’s a symptom of a problematic, broken system that privileges powerful abusers at the expense of survivors.”

“While this settlement is flawed, we know it represents the hard work of several survivors of Harvey Weinstein,” she continued. “We hope it brings them, and perhaps others, some small measure of justice and relief that is long overdue.”