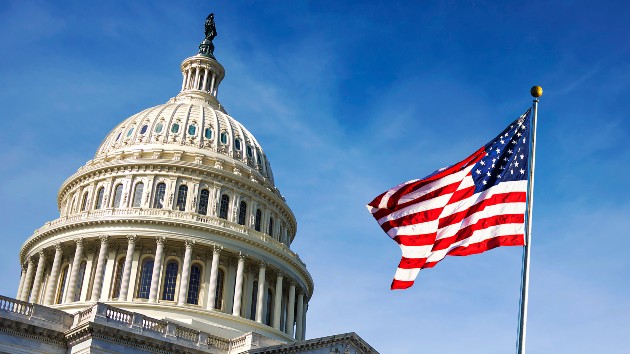 rarrarorro/iStock(WASHINGTON) — After a late night of primetime speechmaking, members of the House Judiciary Committee on Thursday are set to debate the specific language of the impeachment articles targeting President Donald Trump for abuse of power and obstruction of Congress.This is the second day of what’s called a “markup” — where members can propose changes to the wording of the articles — but few if any amendments are likely to be approved by the Democratic majority on the committee.In the first stage of the markup Wednesday night, Democrats continued to defend their handling and the pace of the impeachment proceedings while Republicans attacked them for pushing to remove Trump for political reasons.House Judiciary Committee Chair Jerry Nadler gaveled the hearing of the House Judiciary Committee at 7 p.m. on Wednesday, kicking off the committee’s marathon session.Ranking Member of the House Judiciary Committee Rep. Doug Collins, R-Ga., responded with a passionate and fiery opening statement repeating many of his past criticisms, before ticking through examples of what he called “the big lie” by the Democrats. Copyright © 2019, ABC Audio. All rights reserved.