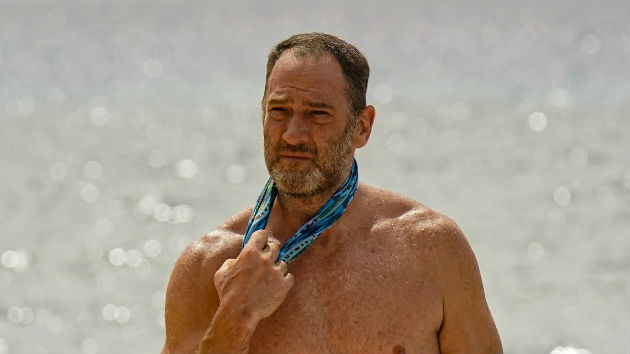 Spilo, a TV producer and talent manager, had previously been accused of inappropriately touching two female contestants on the show. He had apologized on air for making them feel uncomfortable, but remained on the island.

However, his time on the reality show abruptly came to an end, as evidenced by Wednesday’s message, which read, “Dan was removed from the game after a report of another incident, which happened off-camera and did not involve a player.”

At the end of the Wednesday night’s installment, host Jeff Probst told the remaining contestants the morning after tribal council that Spilo had been removed from the show.

As for what specifically happened off-camera that resulted in Spilo’s ejection, Probst told Entertainment Weekly, “…out of respect for privacy and confidentiality, I can’t say anymore,” giving the same answer when asked why producers elected not to inform the remaining contestants about the exact reason Spilo was ejected.

Probst also said that “conversations both internally and with outside organizations will continue” regarding how to handle any future incidents of inappropriate behavior.