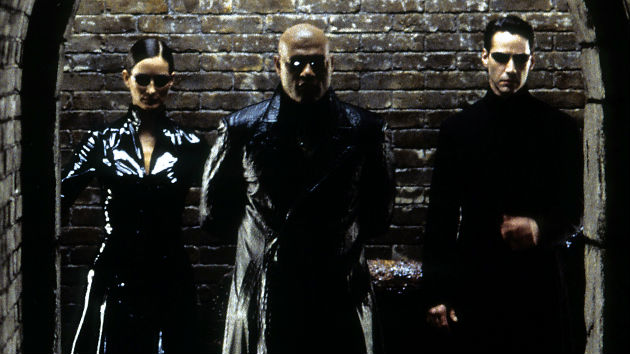 Photo by Warner Brothers/Getty Images(LOS ANGELES) — Warner Bros. has announced the release dates for a couple of its highly anticipated films  The studio has set May 21, 2021 for its still untitled Matrix film, while the long-awaited Flash movie is set for July 1, 2022 debut, according to The Hollywood Reporter.

The latter film — starring Ezra Miller as the titular speedster introduced in 2016’s Batman v Superman: Dawn of Justice — was set for a 2018 release, but suffered numerous creative challenges.

It filmmaker Andy Muschietti is currently on board to helm, following departures of a series of directors including Rick Famuyiwa, who left after creative differences, and who went on to work on The Mandalorian among other projects.

In related studio shuffling news, Warner Bros. has moved the release of its Mortal Kombat reboot up six weeks to Jan. 15, 2021.