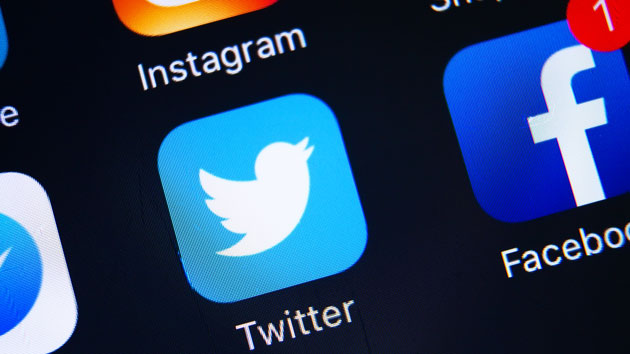 iStock(NEW YORK ) — In the wee hours of Friday morning, comedian Nick Cirarelli changed his Twitter profile photo, posing as a political campaign staffer for presidential candidate and philanthropist Michael Bloomberg.Cirarelli then tweeted a video of what appeared to be a sincere “campaign moment” often raved about on social media.

Look out #TeamPete because us Bloomberg Heads have our own dance! Taken at the Mike Bloomberg rally in Beverly Hills. #Bloomberg2020 #MovesLikeBloomberg pic.twitter.com/UCNo0fRZcE

The video showed a group of people or proposed “campaign staffers” dancing to “Move Like Jagger” before a Bloomberg press conference. Cirarelli captioned the post: “Look out #TeamPete because us Bloomberg Heads have our own dance! Taken at the Mike Bloomberg rally in Beverly Hills. #Bloomberg2020 #MovesLikeBloomberg.”The video attracted thousands of retweets and likes including some from several political reporters and prominent campaign staffers.The dance moves seem to mock what takes place before many of Mayor Pete Buttigieg’s rallies and campaign events.

Team @PeteButtigieg showing off their dance moves early this morning ahead of today’s #SteakFry in Iowa. pic.twitter.com/ZyCEehrz9A

The prominent falsehood in the video was an altered Bloomberg campaign sign.This is not the first instance where the Bloomberg campaign has faced a viral hoax. On the day of his campaign launch, Bloomberg’s staff had to notify journalists that a fake logo was being spread on social media.Cirarelli is familiar with the hoax. Along with Brad Evans, the duo started taking the internet by storm by placing pranks on corporate Twitter accounts. Together, the comedians have changed a narrative in digital culture.On Thursday, Twitter announced an initiative to promote original sources as a way to prevent disinformation in the 2020 election.Official candidates running for office will have an “election label” on their Twitter handle. The labels will state the office they are running for and the state they are from with a verified blue icon.Twitter said it will continue to “focus on building tools that better enable people to find quality news and have informative conversations” on the platform.Neither Cirarelli nor a spokesperson for Bloomberg respond to ABC News’ request for comment. Buttigieg’s campaign has not publicly commented on the social media stunt. Copyright © 2019, ABC Audio. All rights reserved.